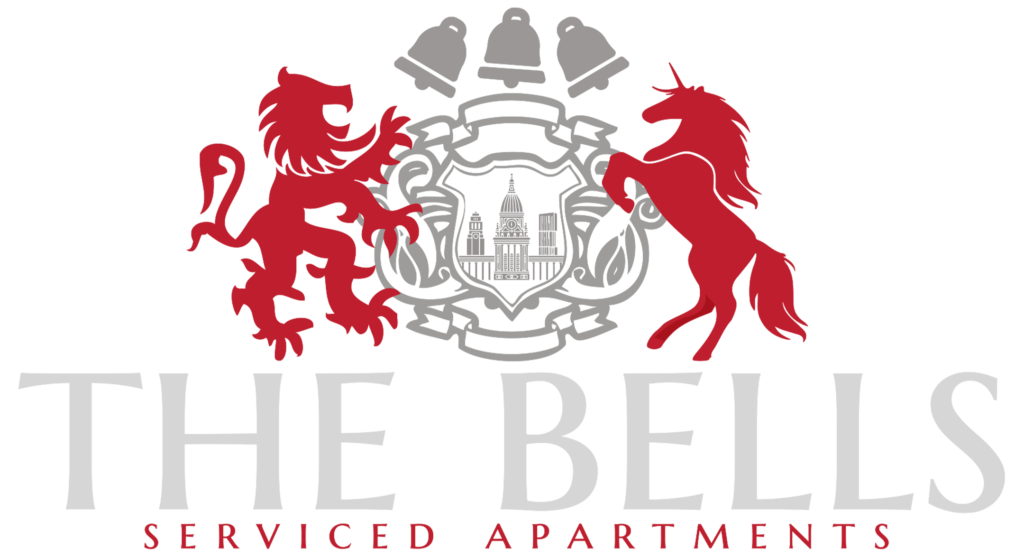 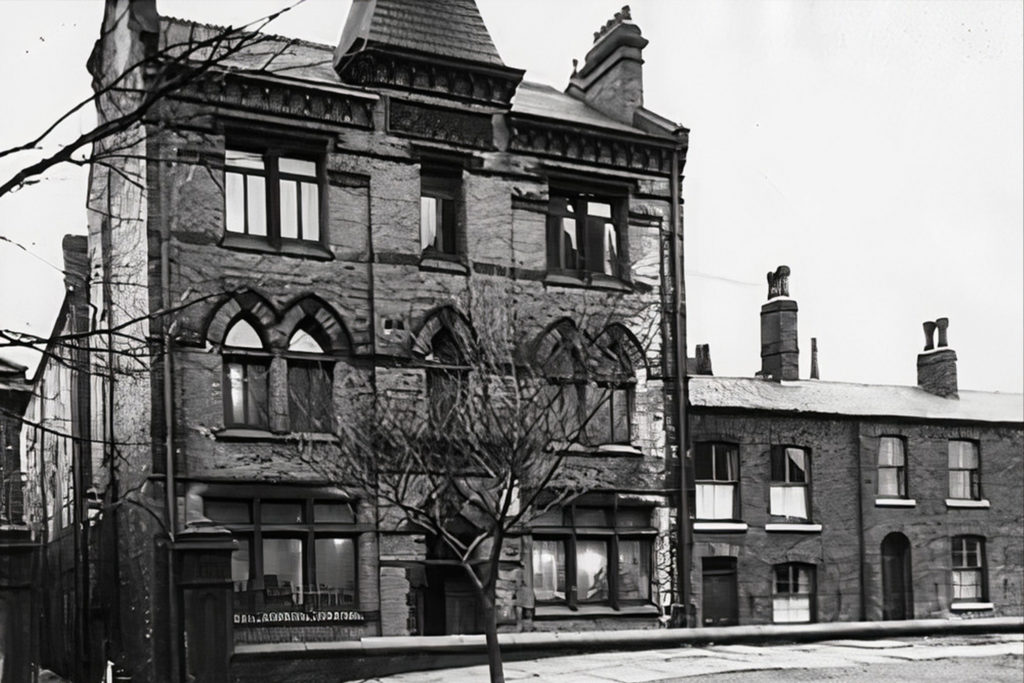 This magnificent Victorian building traces its history back to the 17th century and has been used for a variety of purposes including a clergy house, public house and also a gym. The originally name Kirkgate House was part of the Leeds Minster Estate (formerly St Peters Church) and was built in 1888.

Originally used by the church, the building was temporarily closed during the Second World War re-opening as a gym & refuge for returning soldiers and their families by The Market Boys Club. Kirkgate House was eventually given back to Leeds City Council and used by the social services until the late 1980’s where it was sadly allowed to fall into disrepair but in 2014 it was finally purchased with a vision to bring the building back to life. After years of research, hard work and a full renovation the building was re-named ‘The Bells’ in honour of the distinctive sounds of the Leeds Minster.

In 2017 the building was finally finished, creating luxury serviced apartments each individually designed and named after a famous bell in keeping with the name ‘The Bells’. 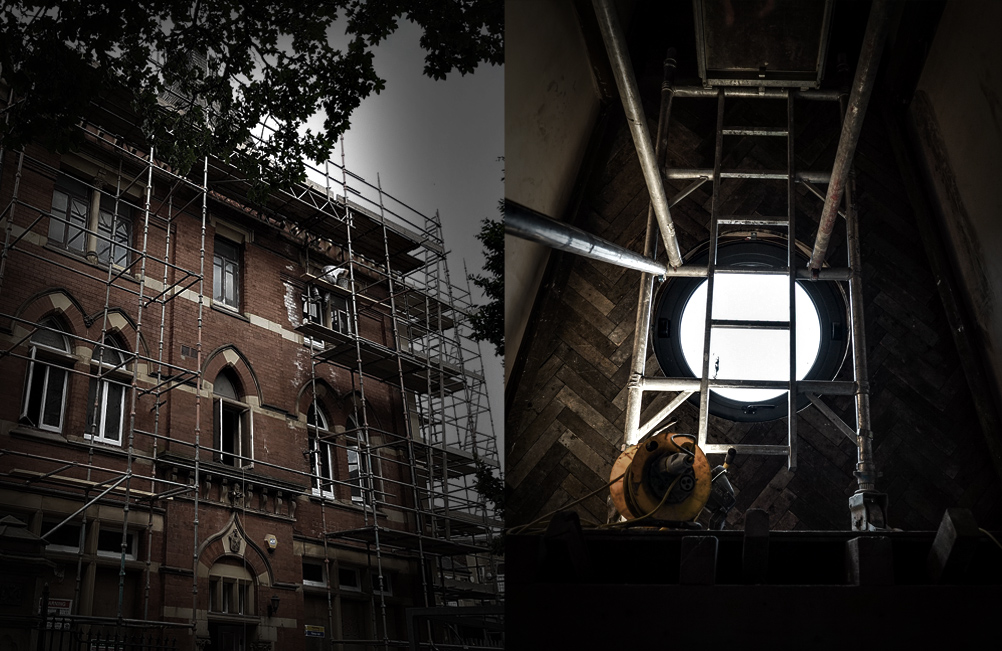 This beautiful building had been left derelict and empty for nearly 20 years and although originally planned as offices and residential homes it was finally decided to develop seven luxury serviced apartment. Clever use of roof space, existing internal structures and thoughtful layout would give each apartment large living spaces and characteristic features sympathetic to the original historic building. The use of local resources and raw building materials was very important to the design team. Exposed brickwork, iron steel grinders, authentic flooring and the original stained glass windows were used at every opportunity and either left in place, relocated as new features, or up-cycled into furniture. Unusable spaces were made accessible and outside areas were added to each apartment to give the feeling of space and freedom. The apartments gradually progressed to suit the ever changing design and after 2 years the vision became reality.